This animated digital signage is one example of 14 different silent presentations shown on HD screens at the MultiDyne booth at the 2015 National Association Of Broadcasters trade show.

‘Live From The Fox Oakland’ is a concert film featuring  the Tedeschi Trucks Band.  Filmed in a single night in September, 2016 providing an in-depth, behind-the-scenes look at the popular act. The show is regarded as one of their finest performances to date.

Shot with 10 Canon C300 HD camcorders, all tied to a single multiview "video village" where the director conducted the camera operators via wireless intercom.

Introducing the "CopperHead," the world's first and most successful camera-mountable fiber optic transceiver. 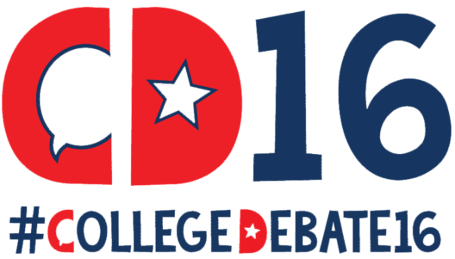 The newest way to connect robotic cameras to control rooms over fiber optic cabling is introduced in this video.

Full-service video production to help you get your message out.

117 student representatives from 87 schools across the country gathered at Dominican University in California to debate and determine the final questions they wanted the presidential candidates to answer at the presidential debates in September and October. The Town Hall was live streamed nationwide on ABCNews Live and picked up by news media around the world.